The current project Munroe is developing at CAP Inc. is DETOX, a 1/2 hour comedy about toxic masculinity. DETOX has been optioned by Toronto based Oya Media Group, an all Black women owned production company.


DETOX was selected for the Canadian Consulate In LA Creative Accelerator Program announced on DEADLINE .


Watch the sizzle below!

Captivated Artist Productions Inc. (CAP Inc.) is a production services company whose focus is independent productions in the U.S. and Canada.


Roberta Munroe, its CEO, is a television writer, author, former Sundance programmer, and award-winning writer/producer/director of over 40 short form projects. Munroe has been the lead produced short and feature length projects with budgets ranging from $30K to $1.2M, Munroe has written and directed several short format projects (TV Pilots, Short Films) that have achieved exceptional festival and distribution success. IMDb


With Munroe at the helm, CAP Inc. acted as the production services company for AT&T Hello Lab, that produced 5 short form projects with budgets of approximately $175K per project. Munroe produced 3 of those films for AT&T, including The Lost, which enjoyed significant festival success and won the 2019 Artios Award for best casting! is nominated for a 2018 Artios Award.

to get the help you need to have a successful shoot,
and the end result you've
always dreamed of!

We have amazing Student and Short Film Rates available too!

You have a script or rough cut, or are getting rejected from festivals ?

Work with Roberta and get laser focused help to get you closer to your career goals!

Click the link below to get started and you'll be sent instructions on how to send your script or rough cut or to set up a call.

Video calls are available for this service.

Let's meet "face to face" and work on your project in whatever stage it's in!

if you haven’t made a film yet or been selected for a film festival, read my book, - it’s available in paperback, digital and the audio version is read by me! - then reach out to me privately at roberta@captivatedinc.com 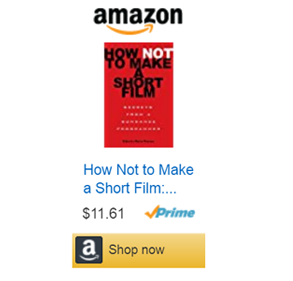 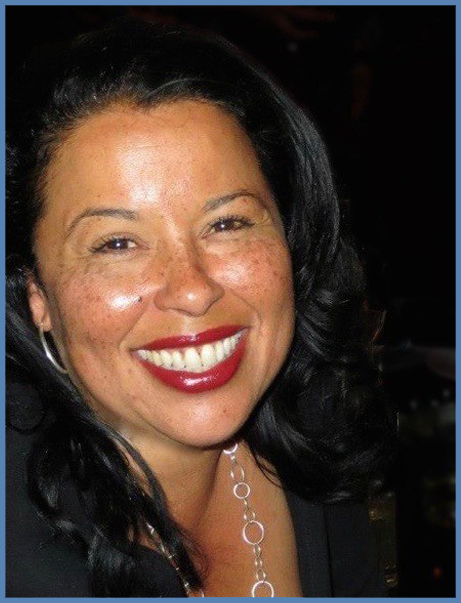 Short films have been enjoying the spotlight and launching the careers of filmmakers on a global scale at film festivals such as the Toronto (TIFF), Berlinale, Cannes, Palm Springs ShortsFest and many more.

“Making a short can be a very daunting and difficult task. However, it can also be fun, inspiring and the perfect launching pad for artists looking to make feature films, work in television or continue to make short format content! My Masterclasses help filmmakers understand what elements must be in place to make their short a viable project.” – Roberta Munroe.

About Roberta Munroe: A short film programmer for the Sundance Film Festival (2001-2006), and author of the Amazon Best Seller How Not To Make A Short Film: Secrets From A Sundance Programmer, and an award winning short filmmaker herself, Munroe understands well what it takes to make a great short and get then to get maximum distribution for it. 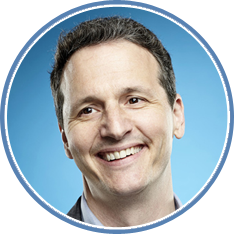 While no expert can ever know anything truly…Roberta is the only writer who’s ever addressed what not to do creatively, what to do practically, and how to execute it. So read the book and go make a short that just might find its way into the Sundance catalog. 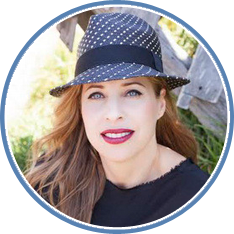 Roberta Munroe's advice and insights on our project were invaluable to its success from its premiere at Sundance Film Festival and beyond. It is exciting to think that all filmmakers will have access to her incredible mind and experience through this book.

Founder of The Webby Awards 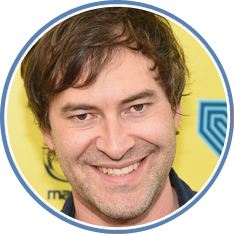 She is that rare person in the film world who can not only recognize an inspired, great film, but actually help you make one.

CONTACT US NOW for the best deal on production services and insurance!

You have a script or rough cut, or are getting rejected from festivals, and you would rather work one-on-one?

This is a perfect time to do that. Right now, I’m offering one-on-one artists $275 an hour with no minimum. I’ll review your work, and then these intensives happen on the phone or via video conferencing (Zoom, Skype, FaceTime, etc.).

Roberta Munroe is the President of Captivated Artist Productions Inc., a production services company based in Los Angeles that specializes in mid level and short film budgets. She has produced and/or directed over 30 award-winning shorts film and several features for companies such as Fox Searchlight, AT&T and the United Nations (UNFPA), that have played at festivals worldwide, (Sundance, Tribeca, SXSW and Tokyo Short Film Festival), won many “Best Of” awards, and/or enjoyed a theatrical release and television broadcast.
For a complete list: IMDB

Recently, Ms. Munroe produced a series of films with for the 2017 AT&T Hello Lab Mentorship Program: an emerging filmmaker partnership where she is a creative mentor alongside Octavia Spencer, Shelby Stone (Freedom Road Productions), Common, Rick Famuyiwa (Dope) and James Lopez (Will Packer).
She also moderated the BFF Summit 2017 panel: Sending The Elevator Back Down, and The Blackhouse @Sundance 2018 panel, Hustle, Strategy & Perseverance: Make It Permanent.

Ms. Munroe is the author of How Not To Make A Short Film: Secrets From A Sundance Programmer, (Hyperion 2009), which has been translated in several languages including Chinese, Korean and Spanish. Her latest book, How Not To Sign A Film Contract: Know What You’re Saying Yes To, provides indie filmmakers with an overview of film industry contractual law and was written with the expert counsel of The Film Collaborative’s executive director, entertainment attorney, Orly Ravid.

Roberta is highly respected, and beloved by filmmakers all over the world as a true champion of artists, as she believes in providing them the best possible platform to shine their brightest light.